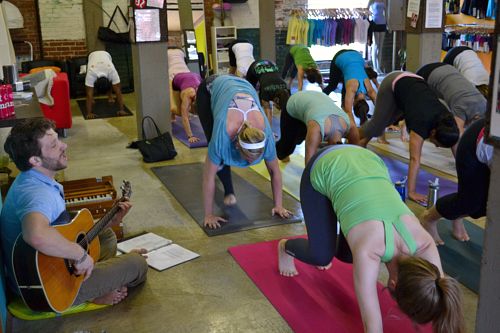 I'm Jen and I'm a yoga teacher, fitness professional and new mom. I live in Charlotte, NC and share daily updates about food, fitness, yoga and life! You can email me or reach out.
+ More About Jen

Stream full-length strength and HIIT classes with me on-demand!